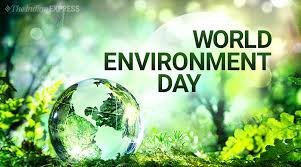 The earth is the only available planet known for human beings to live on for the moment. Since the birth of the earth, it has evolved a unique distribution between ocean and land. A variety of ecosystems appearance. Gradually, human beings have become the current masters of the earth. Although human beings could take rockets into space and fly out of the earth to other planets, the earth is still the only one to survive for human. 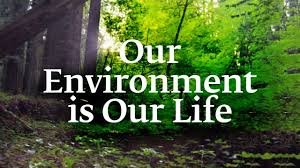 However, in the long-term development of mankind, the earth is suffering from the crisis brought about by human development. With the rapid increase of the concentration of greenhouse gases in the earth’s atmosphere with human activities, the current carbon dioxide concentration of the earth has created a new record. Thus, global warming and climate change have become worse and worse.

According to observations, in the past four years from 2015 to 2018, the Earth has experienced the four hottest years in the history of humanity. If the world continues getting warmer at the current rate, the temperature may rise a new high level at the end of the century. The warming earth has caused extreme weather, and heavy rains, floods, droughts, and storm disasters have become the focus of attention in recent years.

Various conditions indicate that the current status of the earth is not good. However, all kinds of changes in the earth are related to you and me. April 22, 2019, is Earth Day. Today, as the global environment is deteriorating and the global environmental ecological crisis is gradually increasing, many countries experts have warned that human beings need to be more caring for nature and protect their only home from being completely destroyed.

Scroll back to top